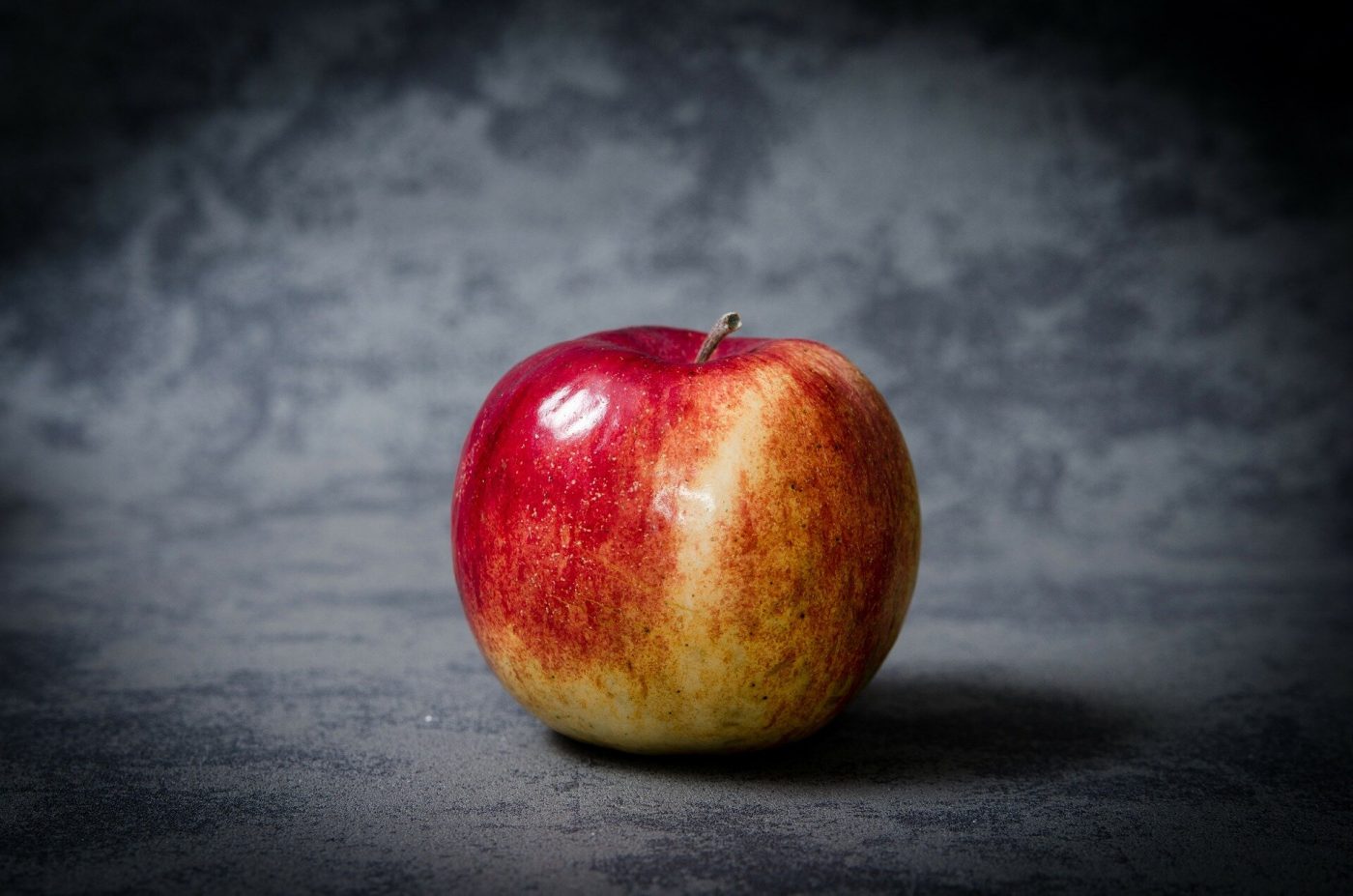 In the previous post, I briefly explained ontology, which can be understood as ‘what exists in the world’ or ‘the reality’ – the source of knowledge. What about epistemology?

Epistemology is how we see knowledge. In other words, it is the study of knowledge. Different from ontology which reflects how researchers perceive the reality, epistemology is about how knowledge (which is obtained from the reality – from what exists in the world) is constructed. Let me write it again. It is about how knowledge is constructed. This affects the way researchers see a research object (or objects)

What we believe about the meaning of a research object frames/guides the way we conduct research. Therefore, epistemology becomes the foundation of our methodology.