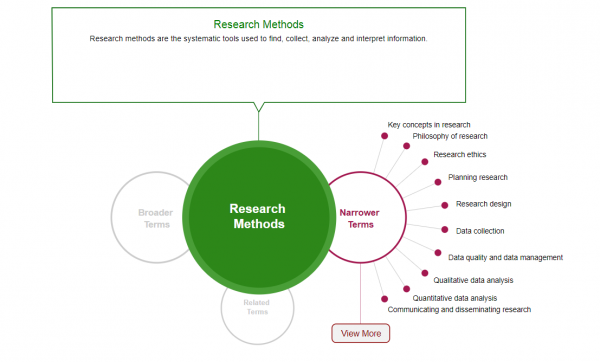 If you are looking for updated references for your English-related studies, you can use the reference lists provided by the International Research Foundation for English Language Education (TIRF). Download HERE